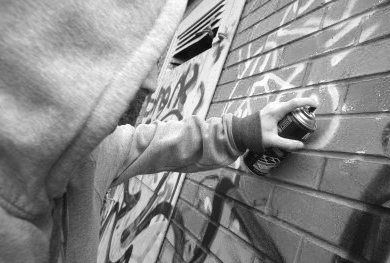 REPORT A CRIME TO THE POLICE

Anti-Social Behaviour should be reported to the Police on 101.

It can also be reported to your local District or Borough Council.
To report Anti-social Behaviour to Boroughs and Districts please see the contact details below:

In an emergency always dial 999.

Anti-social behaviour is a broad term used to describe the day-to-day incidents of crime, nuisance and disorder that make many people’s lives a misery - from litter and vandalism, to public drunkenness or aggressive dogs, to noisy or abusive neighbours.

There are two main definitions of Anti-Social Behaviour (ASB), the first is contained within the ASB Crime and Policing Act 2014 and provides the following meaning:

The second definition is used by the Association of Chief Police Officers (ACPO);

Anti-social Behaviour, Crime and Policing Act 2014 reforms the anti-social behaviour powers available to Police, Councils and social landlords. The following examples of behaviours are included in this definition of ASB:

Aggressive and threatening language and behaviour – Verbal and physical abuse including threatening and offensive gestures.

Hate behaviour – ASB based on targeting individuals because of their perceived differences. This includes race, gender, religion, sexual orientation, and disability.

Warwickshire agencies are committed to tackling this problem through partnership working.

Community Remedy
The Community Remedy gives victims a say in the out-of-court punishment of perpetrators for low-level crime and anti-social behaviour. This can also be named ‘community resolution’ giving the victim an option as to the consequences faced by the perpetrator, the Officer dealing with the complaint must ensure that the action detailed by the victim is appropriate and proportionate to the offence committed.

To activate a community trigger you must put in writing the details about the problem you have reported and why you believe that insufficient action has been taken. Further details can be found on each of the Borough/District websites.